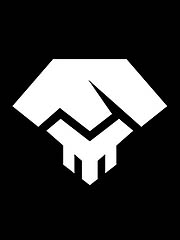 The Hades Force is coming!  Isn't that exciting? Well, we don't know yet.  Full details are coming but Onell Design posted that this new batch is coming next week.  Matt updated his post in the comments section with this juicy series of words:


"Some highlights from this wave include a Black Armorvor with some painted accents, a black Armodoc that has a kind of neat look to it and a new release of Hades, for the first time with production scarf! It's a small detail, but I've been waiting literally years to finally get that little head piece into a mold.

"There will also be a compliment of [glow in the dark] Green parts, including the return of Spectre Pheyden."
Posted by Adam16bit at 3:31 PM